Skip to content
Home
THE ICON AND THE PRINCE 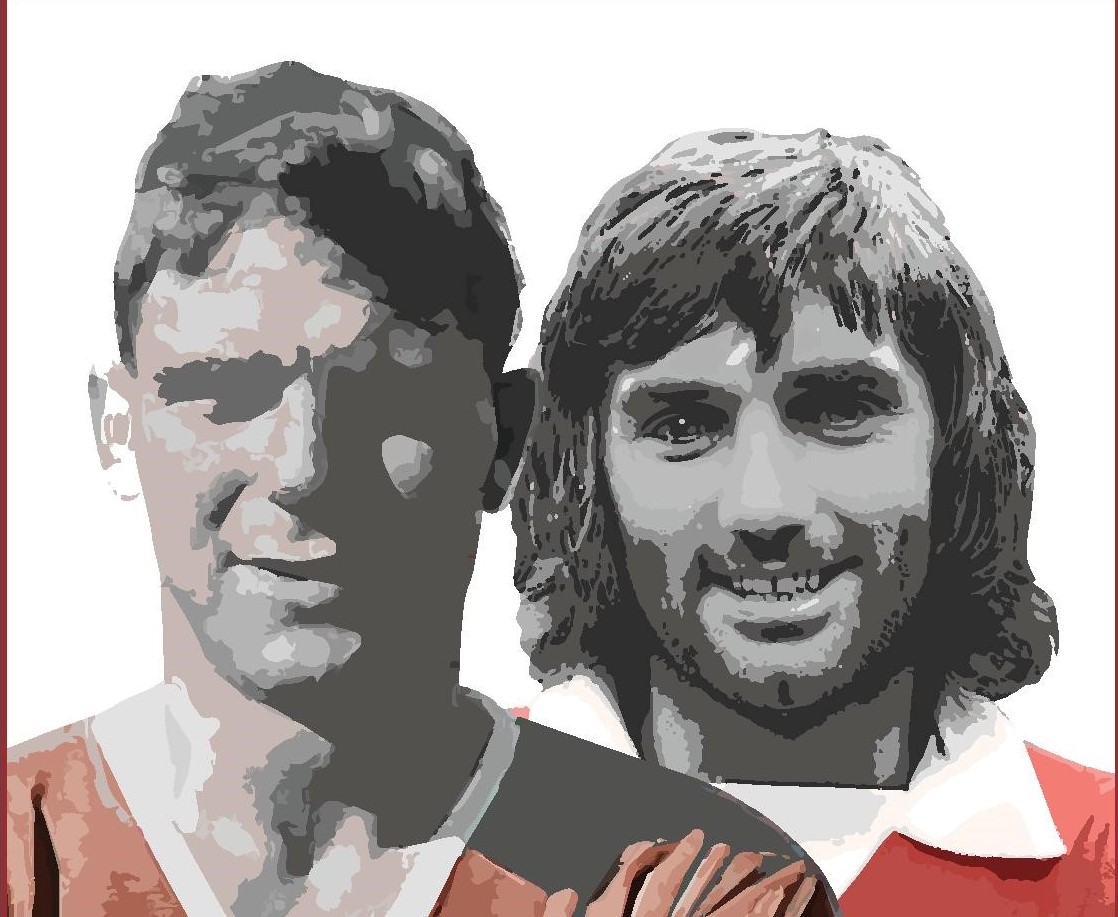 THE ICON AND THE PRINCE

The Duncan Edwards Tribute has, unfortunately, not escaped the COVID 19 restrictions and we were forced some months ago to cancel our Annual Dinner at the Copthorne Hotel scheduled for Thursday, October 1st – the anniversary of Duncan’s birthday.

However, we remain undeterred and we are already planning next year’s event.

We are delighted to announce that we have formed a close working relationship with the George Best Archives and our dinner next year we will honour both the Icon and the Prince of Manchester United – Duncan Edwards and George Best.

The George Best Archives have one of the most extensive collections in the world of memorabilia relating to the life and the many phases of George Best’s footballing career as well as to the impact he made on the Swinging Sixties fashion scene.

Memorabilia from the Icon and the Prince will be on display at the dinner and subsequently at an exclusive exhibition at the Dudley Archives.

The dinner on Thursday, September 30th 2021 will be attended by many celebrity friends and admirers of Duncan Edwards and George Best as we gather at the Copthorne Hotel in Dudley to mark the 85th birthday of Duncan and the 75th birthday of George – as well as the 20th anniversary of the first Duncan Edwards Tribute Dinner in 2001 when the birthday cake was cut by our special guest on that special evening, Duncan’s mother Sarah.

We will keep you updated on a regular basis with news relating to the memorabilia and the guest list for what promises to be a sell out dinner.

If you would like to register your interest in tickets or obtain further information, please contact Jim Cadman on 07971 624627 or email jwc@duncanedwardstribute.com