Duncan Edwards attended Priory Primary School in Limes Road, Dudley from 1941 to 1947 and a number of the current pupils still have family connections linking them with Duncan’s time at the school.

As part of the Duncan Edwards Tribute we will be working closely with the Head teacher Jill Craig, the teaching staff and the pupils at Priory School.

It will also include original story boards illustrating periods of Duncan’s life – including his dreams of playing football at Wembley Stadium when he was a pupil at Priory Primary School.

“The  presentation from Jim Cadman was inspirational for our pupils and the children can’t stop talking about it. To see their faces as he described Duncan Edwards in his childhood days at Priory was an absolute joy. Jim gave them hopes and aspirations that their dreams, however big really could come true.

I have since been approached by parents who had been told about Jim’s visit by their children. Jack Probert’s parents were so proud. They told me today they have already been to the archives to look at the memorabilia and can’t believe Jack’s homework project will sit next to such precious items. Jack himself has asked for books about Duncan’s life for Christmas.

Duncan Edwards will never be forgotten by the children and staff at Priory Primary School and we are so honoured to be a part of the Duncan Edwards Tribute.” 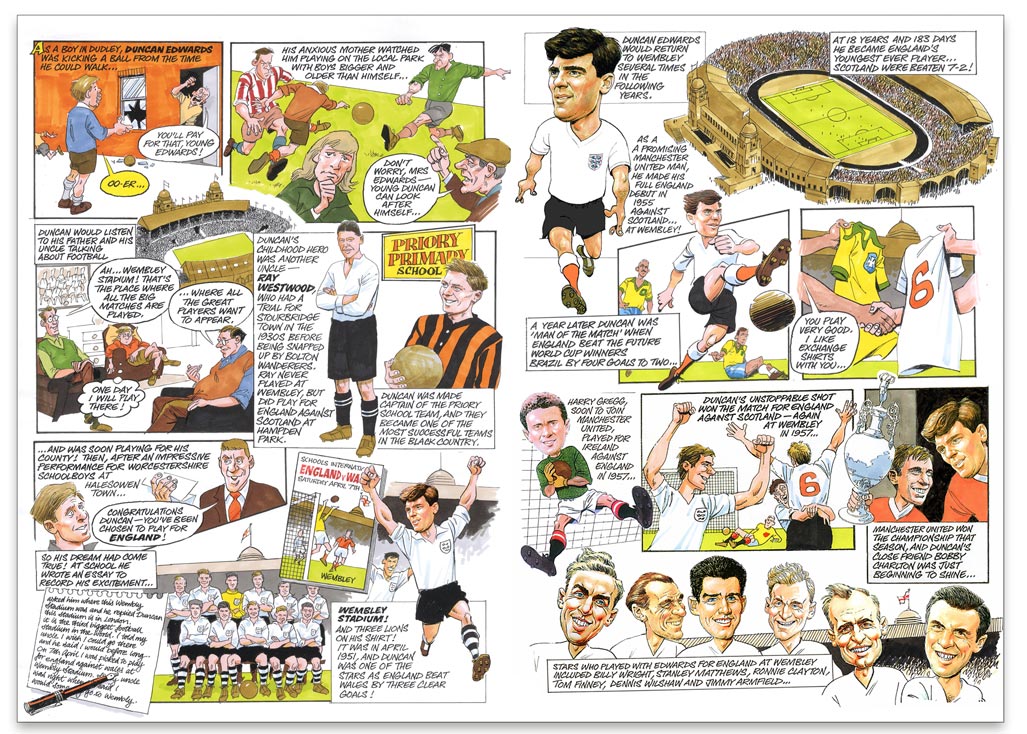 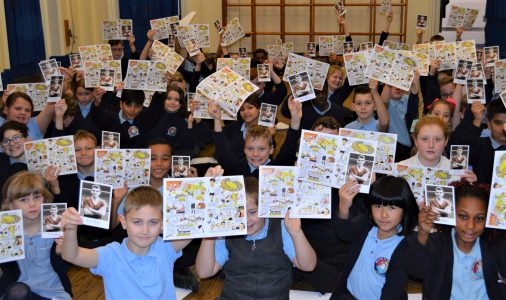 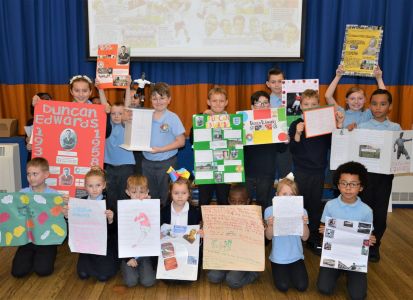