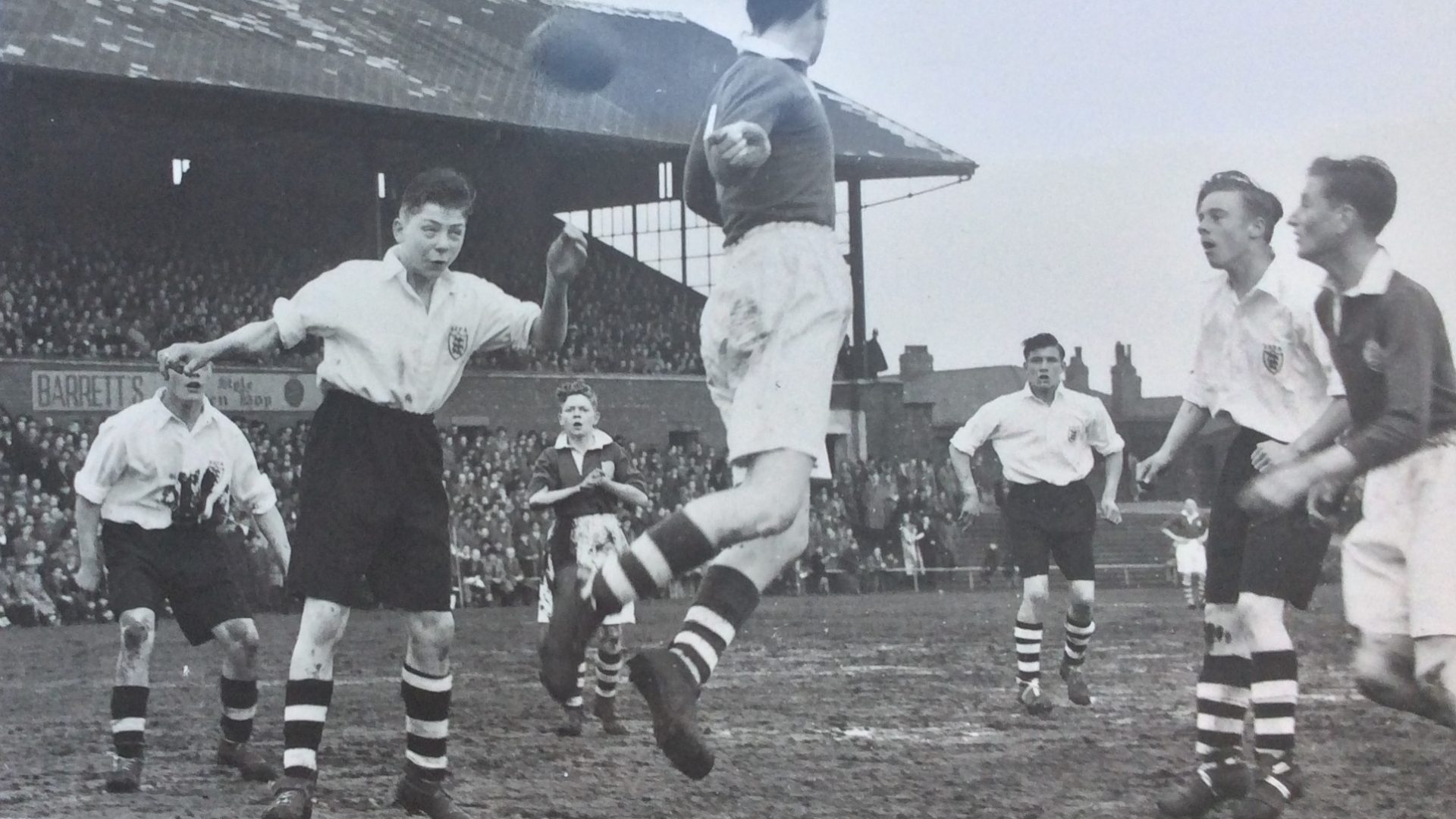 The Black Country’s most famous sporting star is being honoured by a new trophy in his name.

Contested by players aged under 15s, the Duncan Edwards Challenge Trophy aims to reward young talent as Edwards himself was a prolific schoolboy footballer and county representative.

The new competition will be launched by the Duncan Edwards Tribute, a non-profit organisation which hosts events and exhibitions to raise awareness of the former Manchester United and England star’s contribution to the region’s cultural and sporting heritage and has also published three successful books on his life and career.

Tribute chairman Jim Cadman said: “The competition has been registered with Birmingham County FA and we’re working closely with the Stourbridge and District Youth League, which has 92 clubs with 520 teams based in the Black Country and beyond.

“We’ll be launching the trophy with semi-finals and the final at the Dell Stadium, Brierley Hill, on Sunday, August 23. It will then become a knock-out competition in the 2020-21 season with the final at the same venue in May 2021.

“The trophy will be based on the statue of Duncan in Dudley town centre and we’re delighted that its sculptor, James Butler MBE RA, is supporting our project.”

Stourbridge and District Youth League president John Farley said: “We’re proud to be involved in this prestigious project that will pay tribute to Dudley’s greatest ever sportsman.”