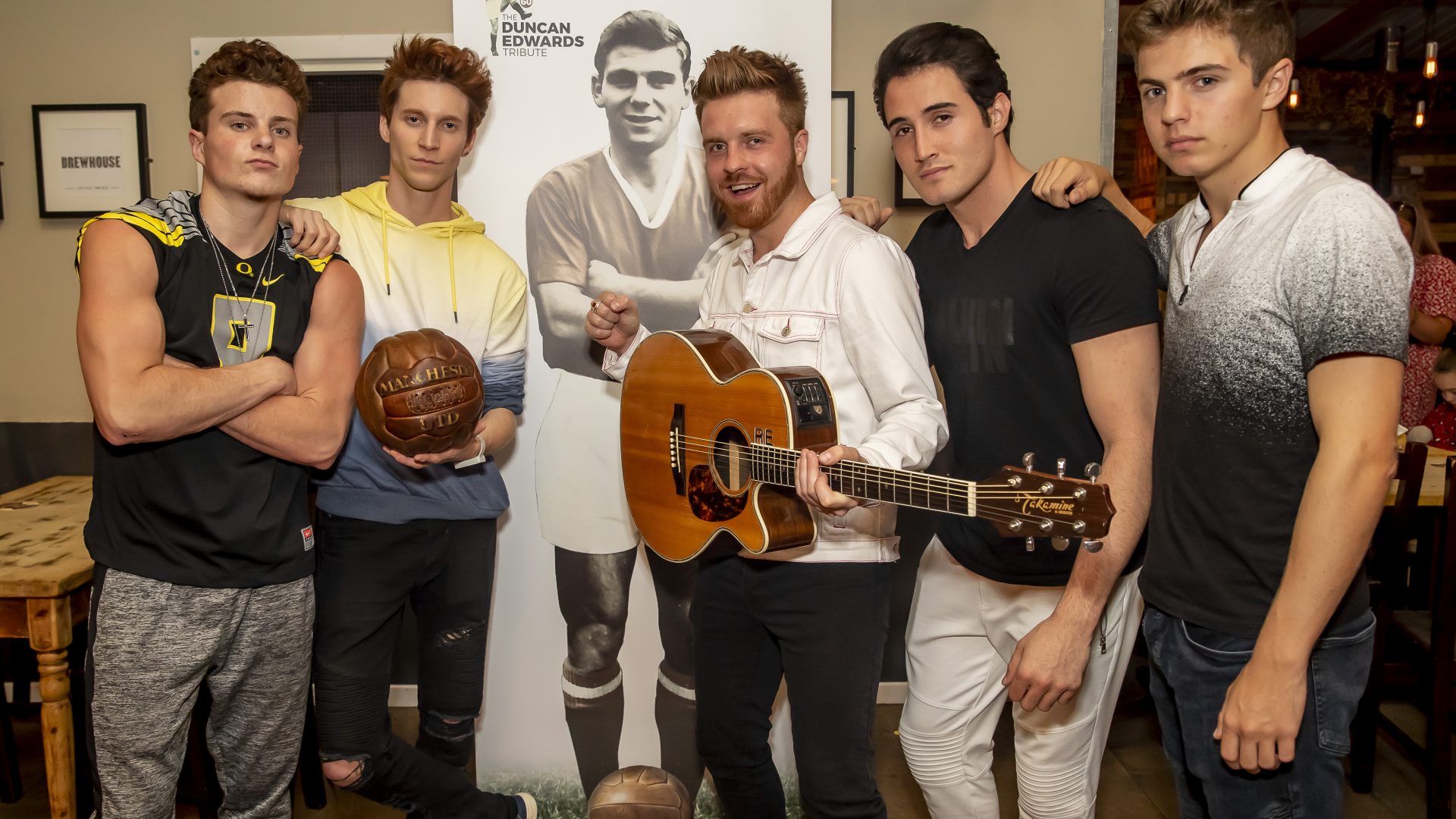 Evans and co-writer Ian Dowdeswell have captured the essence of Edwards’ childhood through to his unforgettable footballing moments with Manchester United and England.

Touching on Edwards’ rise to success from the war-scarred streets of the Black Country to being hailed as one of the world’s greatest players, Evans has penned open and honest lyrics championing the life of the local hero who died at the age of 21.

Produced by Ryan Pinson at RML Studios in Wolverhampton, the track is accompanied by a video recreating moments of Edwards’ early life and featuring memorabilia and photographs.

Evans performed the song live for the first time at Sadler’s Brewhouse & Bar in Lye in August when he was supported by up and coming American band 5West.

The video for 21 Candles, which was filmed at the Black Country Living Museum, can be viewed here.