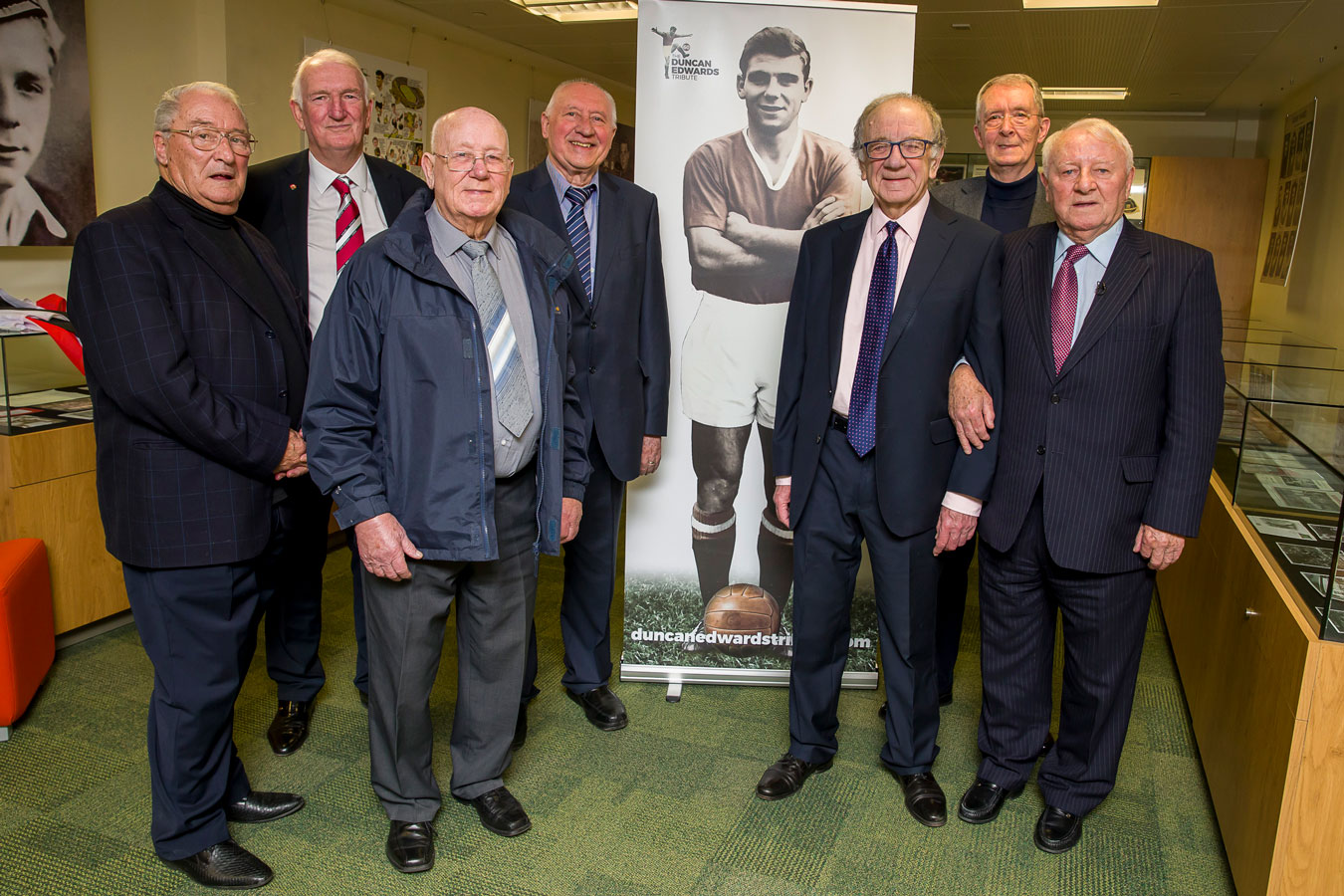 Footballing legend Tommy Docherty led the tributes to Duncan Edwards at a packed house hosted by Jim Cadman at The Dudley Archives on Wednesday 21 February – to mark the 60th Anniversary of his death following the Munich Air Disaster in 1958.

The Doc recalled playing against Duncan Edwards when he made his debut against Scotland at Wembley when he was only 18 years old in 1955.

England beat Scotland 7 – 2 and the Doc said ‘Duncan was outstanding in the game. So much skill and strength – he was the finished article at 18, the complete footballer’ The Doc continued ‘You can keep Best, Pele and Maradona – Duncan Edwards was the greatest of them all,

Also in attendance were some of Duncan’s team mates from the Priory School and Dudley Boys football teams of 1948.

Jim Cadman said ‘We have been overwhelmed by the wonderful reaction to this evening’s presentation and the generous comments from Duncan’s family and his many admirers has been very much appreciated.’ 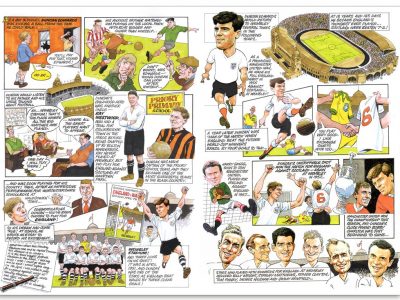 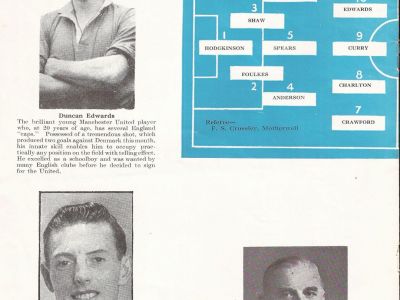 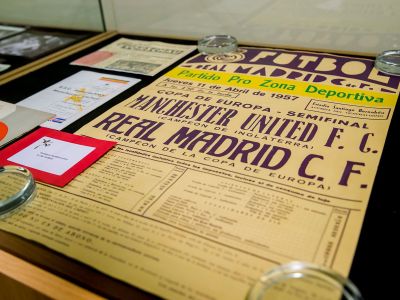 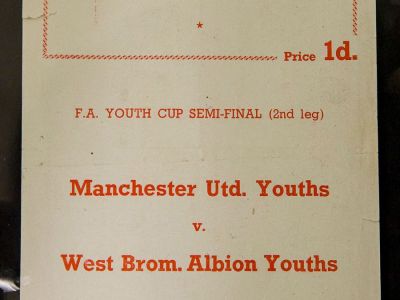 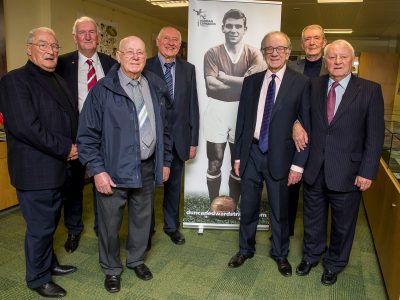 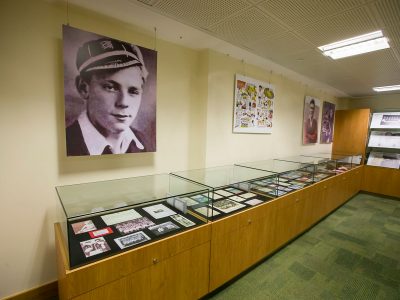 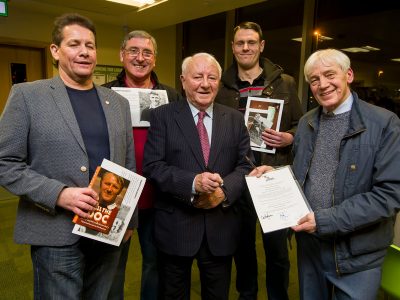 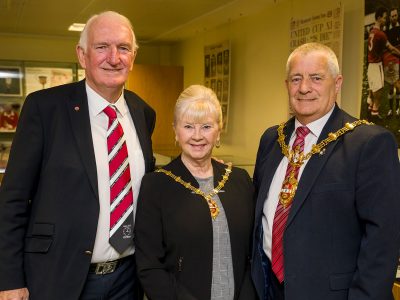 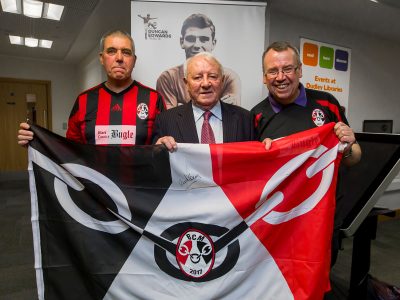 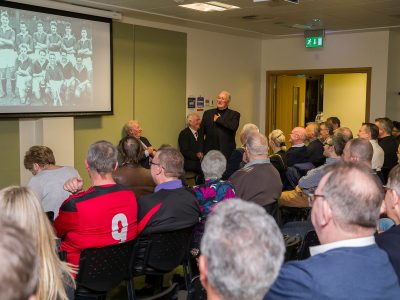