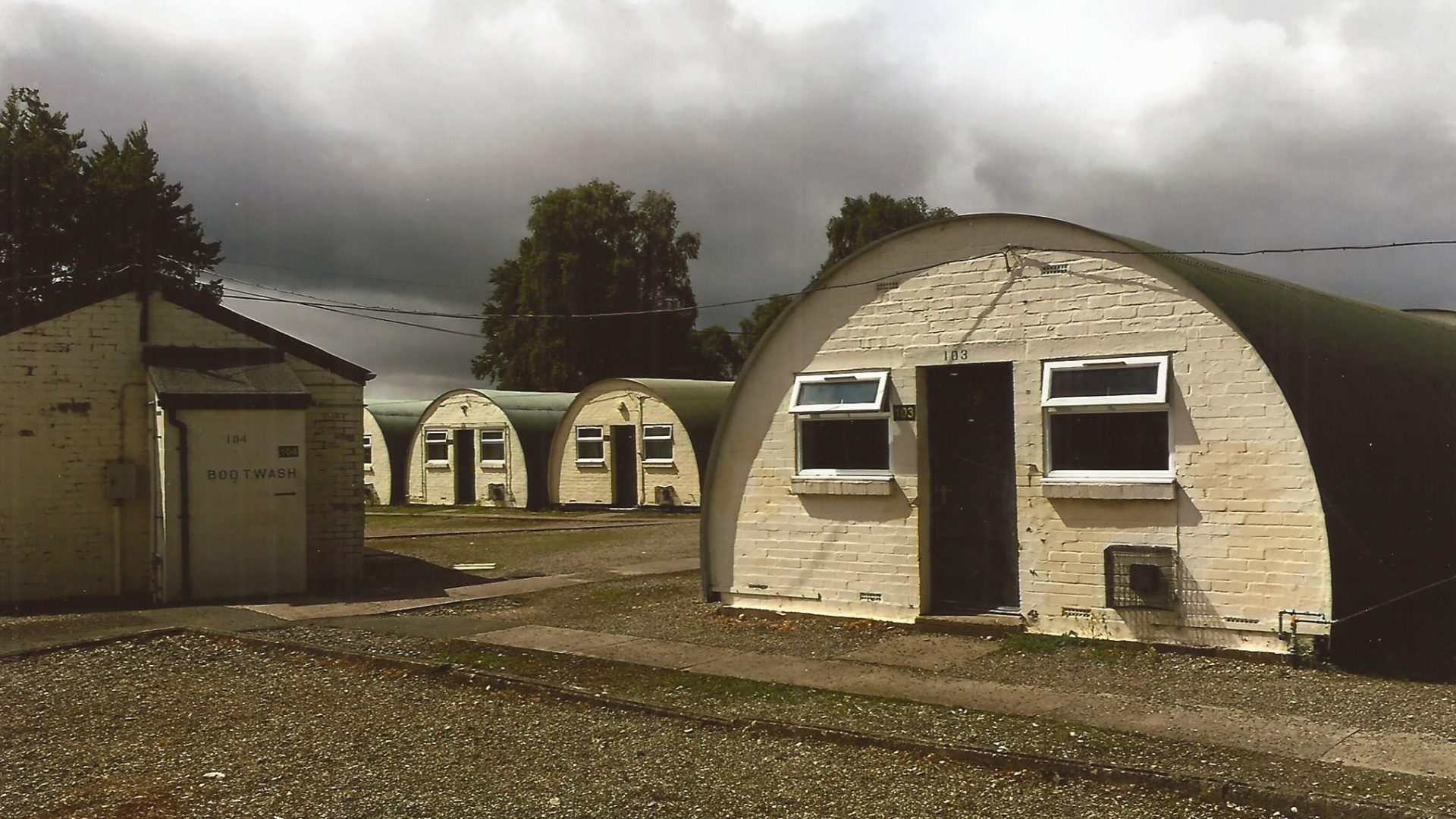 You don’t have to sound like an embittered grandad with a vengeance against the modern world to be more than miffed about vast trappings earned by today’s highly paid footballers in comparison to the stars of yesteryear.

Many Premier League players cart home £100,000 a week – often for doing little more than warming the bench, running down the clock or making cameo appearances.

They live in a collection of homes – the archetype being a leafy Cheshire or Home Counties mansion, from where they drive their 4x4s to state-of-the-art training facilities and are backed by the best sports science support.

While it is true that Duncan Edwards – the most talented of the Busby Babes to lose their life at Munich Air Disaster – also had three homes the difference is that one was the Dudley council house in which he was born, the second a back-to-back terraced house in Manchester when playing for United and the third a Nissen hut shared with Bobby Charlton during his National Service (kids, ask your dads…).

If Munich hadn’t happened and the Busby Babes had romped to title after title, no doubt Edwards would have enjoyed a decent wedge after the maximum wage ended in the early 1960s’ and he would have become a recognised star in the TV age – Match of the Day then starting in 1964 and all that.

One for a good pub conversation maybe – he’d possibly have been England’s captain at the 1962 and 1966 World Cup finals too.

Back in the 1950s football grounds were packed to the rafters – but the stars who drew in the fans were kept in their place.

Players lived in the communities where their clubs were based, worked prodigiously hard for little reward and were often treated as little more than chattel by clubs.

Yet they ploughed their way through heavy pitches and had admirable faith in the powers of the ‘magic sponge’ to cure all known medical ills and always enthusiastically worked their socks off, playing with smiles on their faces.

It’s one of the reasons why they are remembered with affection.

Just look at the photos on this website. Duncan is always smiling, enjoying training and the camaraderie of his team mates.

He was an inspiration – and that’s why we’re planning to create a tribute to Duncan in his home town, Dudley on the 60th anniversary of his death in the Munich Air Disaster in February 2018.

Our project will include an educational package for schools, exhibition and wall of remembrance and we’re also publishing a book recalling Duncan’s life story, packed with exclusive photos and graphics.

Leading figures from Manchester United including Alex Stepney and Tommy Docherty will be among the guests at our tribute dinner at the Copthorne Hotel in Dudley on February 21. To book your table, contact jwc@duncanedwardstribute.com 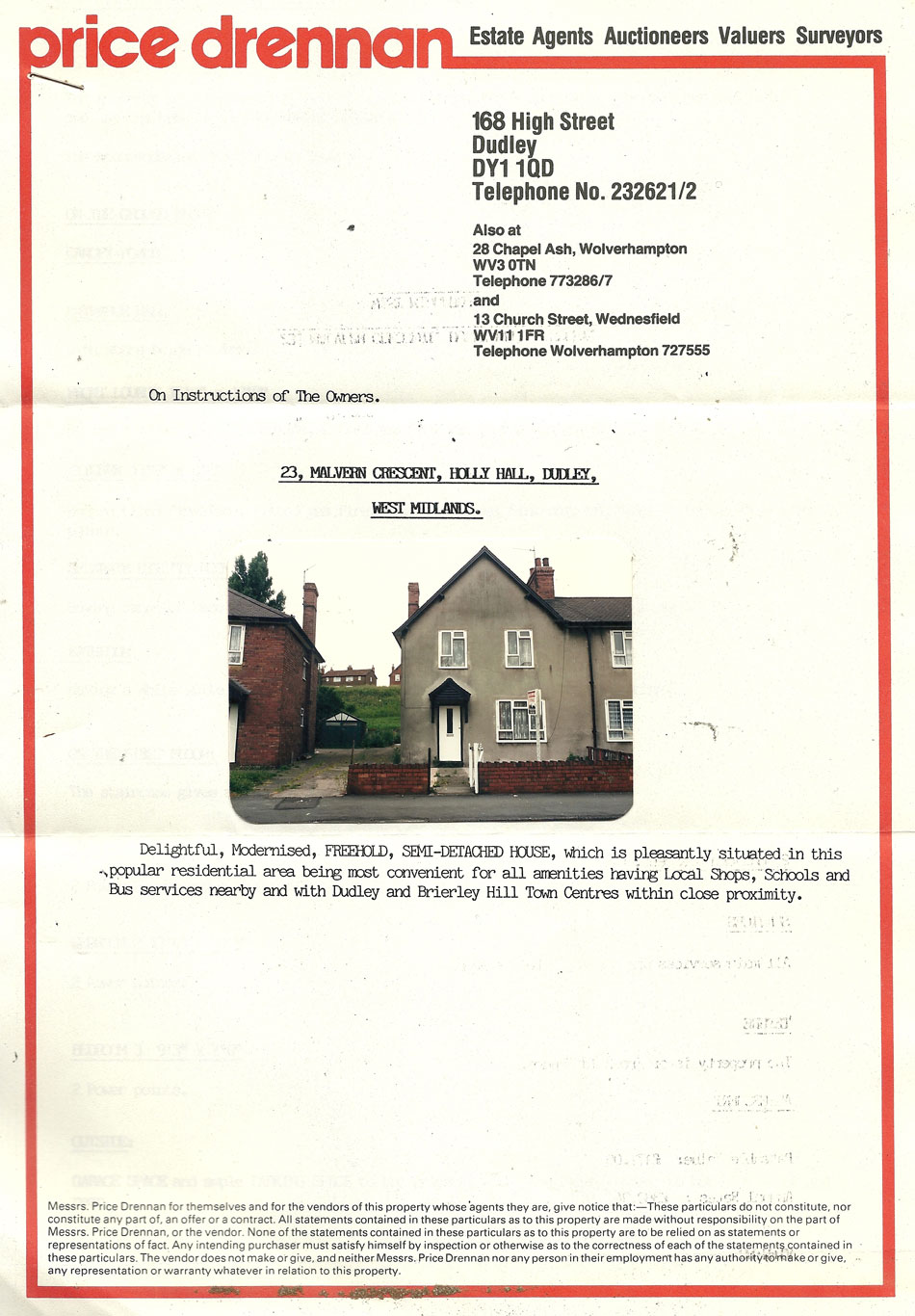